Of all of the stinging insects, the yellow jacket is probably the most notorious. These pesky bugs reside in the ground, stone walls, in decks and porches, and other nooks and crannies around your house. Even though they eat other insects, they’re also attracted to the things we eat and drink, which means we can’t enjoy a picnic or barbecue without at least a few of them paying a visit.

They especially love meat and foods that are sweet and they’re even attracted to human sweat. As the days shorten and finding food is more difficult, the yellow jacket becomes increasingly angry and it’s best to especially avoid them as the weather turns cold.

Yellowjackets are attracted to dark-colored clothing. If you’re going to be in an area where there will be yellow jackets hovering around, it’s a good idea to dress in light-colored clothes. It’s also a good idea not to wear any kind of perfume or fragrance.

Because their nests, which are made from saliva and wood, are usually camouflaged by leaves or dirt or they’re hiding in cracks in the wood, it’s easy for us to inadvertently upset their homes. This can lead to stinging. In most cases, yellow jacket stings are just a painful inconvenience, for some, however, it’s more serious than that. It’s best to stay away from yellow jackets, as they will sting without provocation. Since they don’t die after stinging, they’ll sometimes sting over and over again.

If you find yourself on the receiving end of a yellow jacket stinger, the key is to act quickly. The faster you act, the better are your chances of walking away with an as little swelling and pain as possible. Remove the stinger immediately from the wound by scraping a credit card, butter knife, or another thin straight-edged object along the wound.

In many cases, the stinger can also be removed by using fingers or tweezers, but take care not to squeeze the venom sack located at the end of the stinger. This will just inject more venom into the wound. The sting will usually last twenty-four to seventy-two hours.

After the stinger is removed, clean the wound with soap and water to remove any bacteria. Wrap some ice in a cloth or place in an ice pack and apply it to the wound for ten minutes. After ten minutes, remove the ice for ten minutes. The ice should be applied in several ten minutes on-ten minutes off increments. If you have circulatory problems, apply the ice for a shorter amount of time to avoid skin damage. If you’re still experiencing pain, you can take some aspirin.

There are also several home remedies that can be applied to help relieve the pain and swelling:

If itching and swelling continue to occur, take an over-the-counter oral antihistamine such as Benadryl. This should relieve the symptoms. If it’s been more than seven years since your last tetanus booster, you may want to speak with your doctor to see if another one is necessary. If you’re stung more than ten times, or on the inside of your mouth, call your doctor right away.

For those people who are allergic to yellow jacket venom, the sting can be quite serious, and it takes a lot more than some ice and mud to treat. Call 911 if you experience any of the following symptoms after being stung:

These may be symptoms of anaphylaxis, a severe allergic reaction, and treatment must be immediate. Once the weather becomes cool, the yellow jackets will start to die off.

Until then, take care to avoid these insects. In most cases, if you ignore them, they’ll ignore you, but every now and then you might run across an angry one. Do your best to stay out of its way, and if you’re stung, act quickly. The sooner you treat your wound, the more comfortable you’ll be. 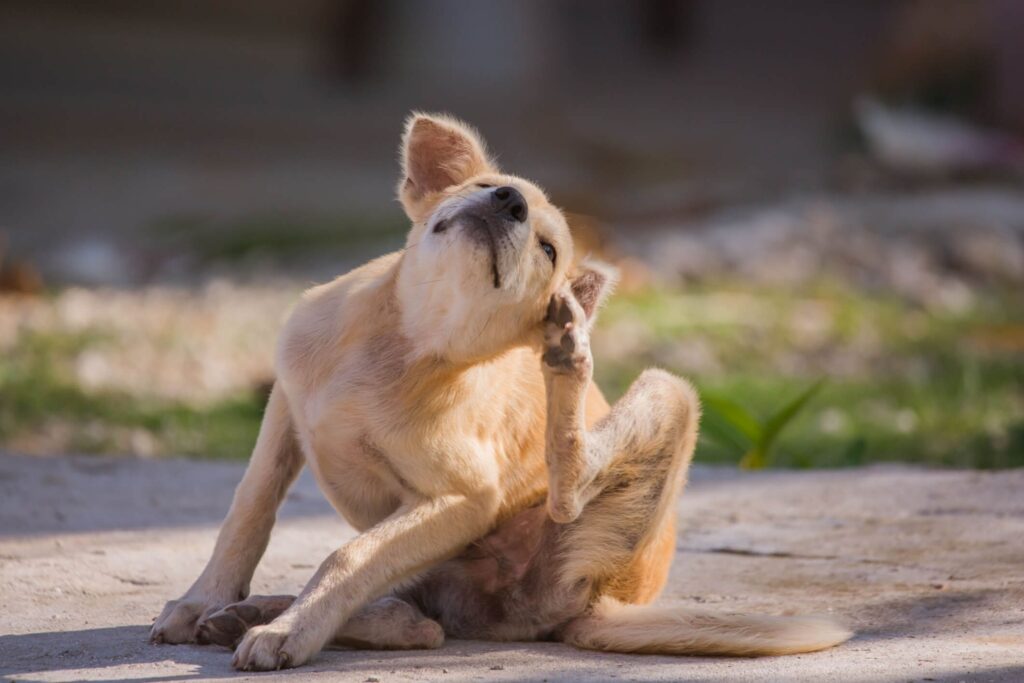 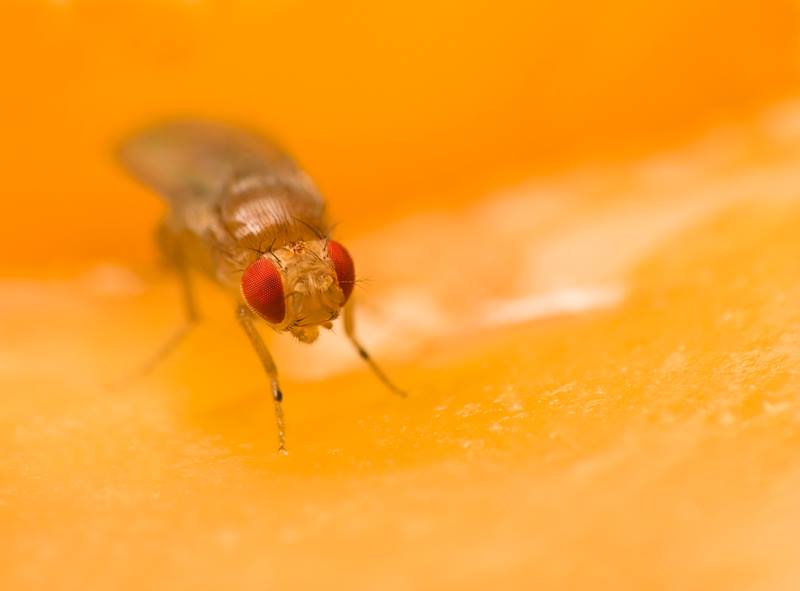 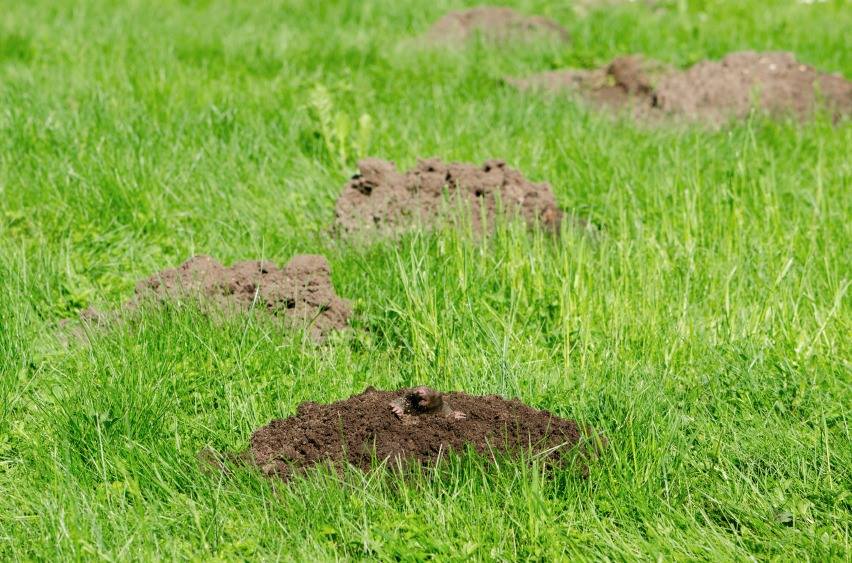