Ah, toddlers just as you get them to stop sucking their thumb or throw away the pacifier, they begin biting their nails. Toddlers may bite their nails out of boredom, stress, curiosity, or to comfort themselves. And unlike thumb-sucking, nail-biting is a nervous habit that might continue into adulthood. However, it is just as likely to disappear on its own. Meanwhile,

Here are some ways to discourage the habit:

Provide a distraction: If you can determine when your child is most likely to bite her nails while riding in the car, for example, try to find something for her to do with her hands. A bendable doll or a set of finger puppets may provide the needed distraction.

Make the habit less tempting: It helps to keep your child’s nails trimmed short so he doesn’t have anything to bite. There are also products available that brush on and give the nails a bitter flavor sometimes one that lasts for days in order to discourage nail-bitingly or thumb-sucking. While many parents swear by the effectiveness of these products, child experts and pediatricians contend that they are more helpful for nail-biting older children than the toddler crowd.

Ask your pediatrician for advice: You’ll probably be told that the habit will fade on its own. However, be sure to mention if your child s nail-biting causes bleeding or occur in conjunction with self-destructive behavior like pulling his own hair out. Your child may have abnormally high stress or anxiety level that is causing the behavior.

Avoid overreacting: One of the most frustrating things about raising toddlers is the fact that they are oblivious to reason. So tactics such as wheedling and cajoling your son to stop nail-biting, offering your daughter incentives like painting her nails with nail polish, and telling your child how disgusting the habit is, are all likely to either fail or possibly even make the habit worse. That s because toddlers seem to measure attention in quantity instead of quality so negative attention is still attention, and your toddler craves it.

So what else can you do if you have a normal, non-destructive, nail-biting toddler? Grin and ignore the nail-biting. Most doctors and experts agree that the only reaction you should have when the nail-biting begins is to give your child something else to do with her hands if she s bored or tired (without mentioning why you’re suddenly plying her with Play-Doh).

Other child behavior experts recommend praising the child when he doesn’t t bite his nails when you might have expected him to for example, if he finds a way to occupy himself on his own. It may be that boosting his self-esteem in this way is what is needed. Consider what generally works for your child.

Also, consider if the nail-biting is caused by a stressful event, such as attending a new playgroup, moving to a new house, or even watching a video or hearing a story read that is a little too exciting. Many sources of toddler stress aren’t even on an adult s stress radar, so it’s important to talk to your toddler and address his fears.

If your child s bad habit continues into her school years, peer pressure from her friends will most likely influence her to stop more than anything her mother could say. 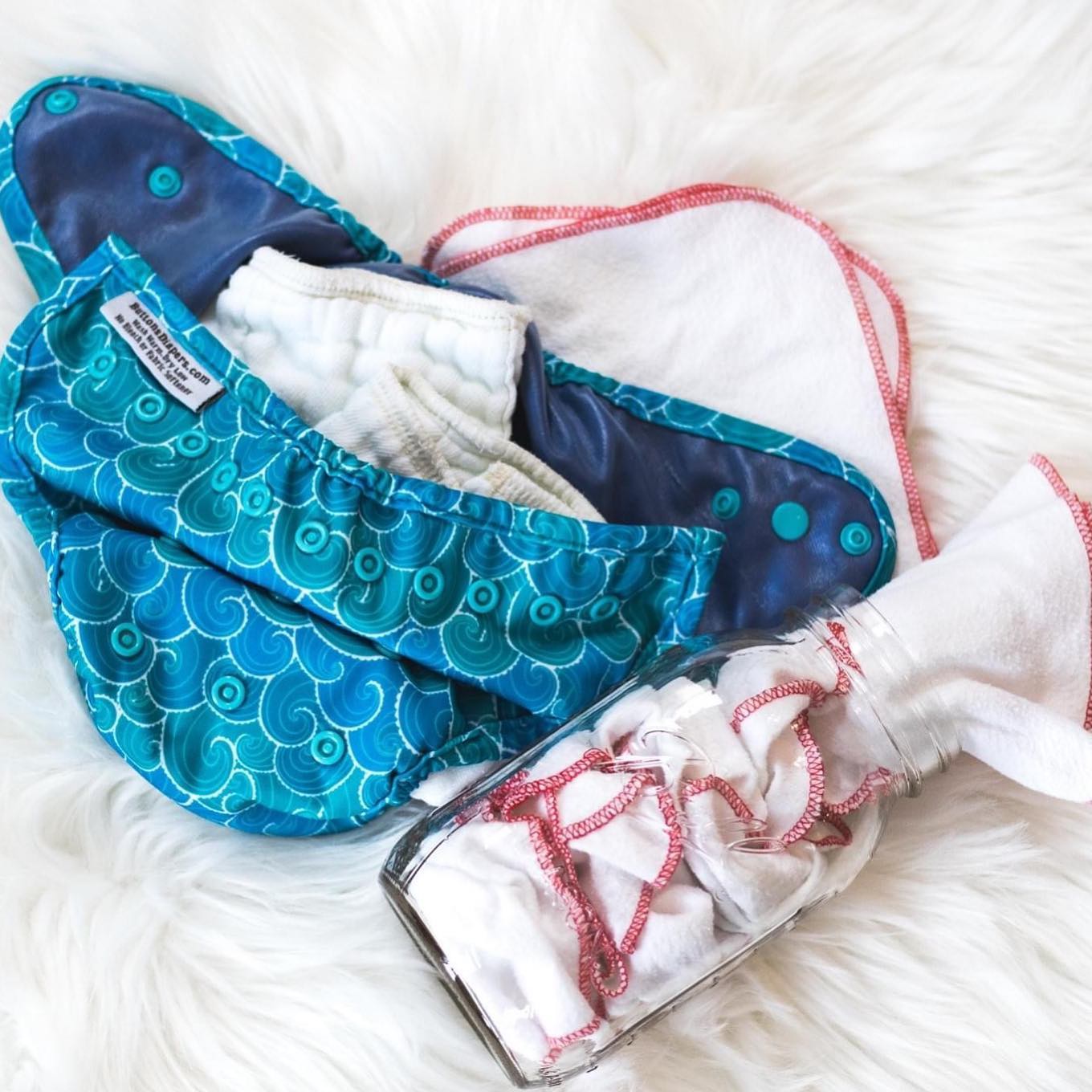 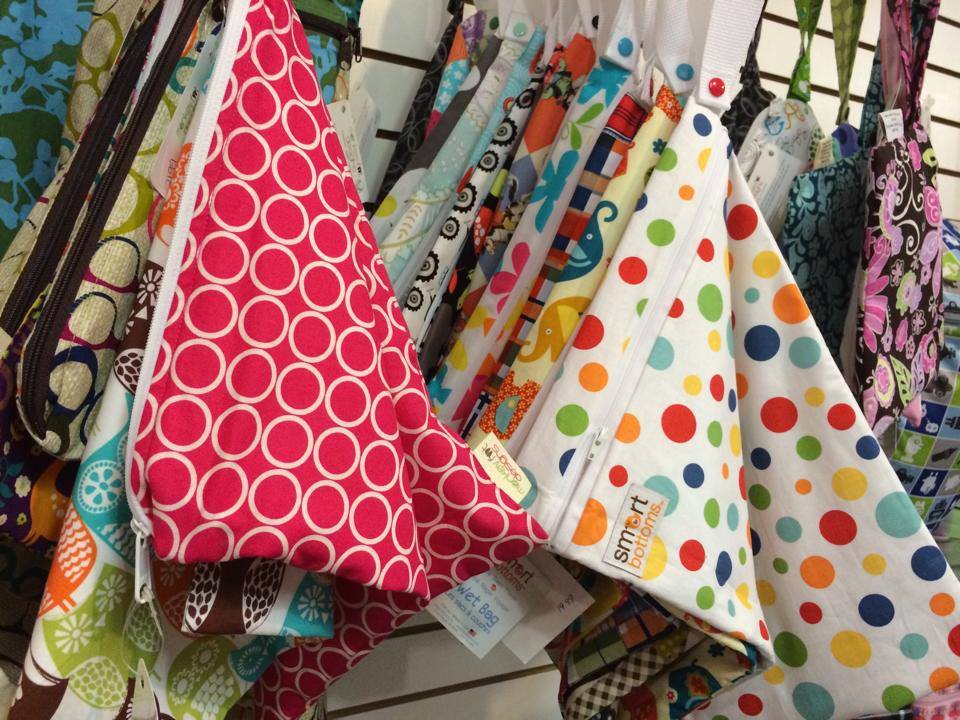 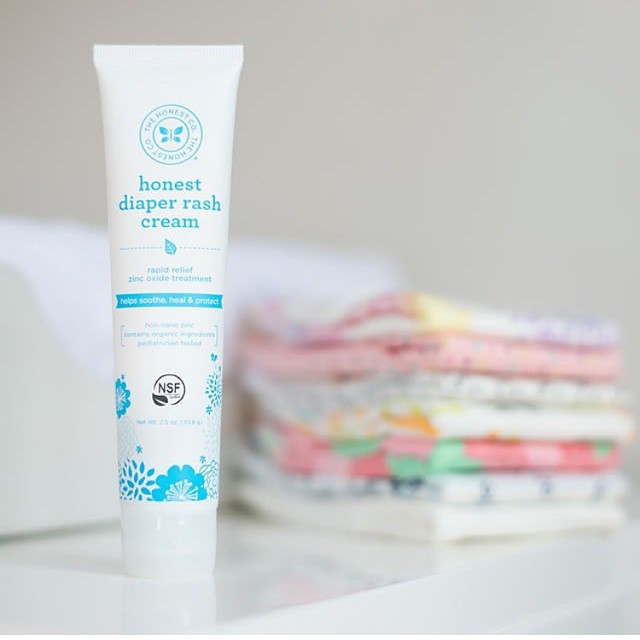