Occasionally cleaning your ear canal with a cotton swab to remove earwax can feel fresh, but it’s not a good idea. You run the risk of infection, eczema, and damage to your ear canal and eardrum. How do you safely remove earwax? We tell you all about it.

Earwax, also called ear wax or cerumen is something that is sometimes seen as dirty or unsanitary. Yet it certainly isn’t. Earwax protects your ears against moisture, insects, pathogenic bacteria, and fungi, among other things. Wax glands in the ear canal produce wax and this slowly comes out.

On the way out, the earwax takes all kinds of skin flakes, dust, and other contaminants that do not belong in the ear canal. Sometimes more wax comes out than other times. When a lot of earwax has been produced, this can visibly settle on your auricles. Fortunately, this is safe and easy to clean.

What to do about earwax?

You need little to nothing to clean your ears. This is because your ear canal is a self-cleaning organ. The earwax that comes out and is on the pinna (and therefore no longer in the ear canal) can be removed with a cotton swab.
If you naturally have a lot of earwax, you can gently rinse the ear canal with lukewarm water when you shower. Make sure that no soap residue is left in the ear because soap can also affect the protective function of earwax and lead to drying or even eczema of the wall of the ear canal.

Why is it not a good idea to remove earwax with a cotton swab?

Removing earwax from your ear canal with a cotton swab is not the correct way to clean your ears. By entering your ear canal with a cotton swab (or another object), you ensure that you push the earwax correctly. The wax plug hardens as a result and it becomes increasingly difficult to get it out of your ear canal. In addition, removing earwax leads to stimulation of the earwax glands. So they work harder and only produce more earwax. This way you keep cleaning your ears.

In addition, you also increase the risk of infections, eczema, and damage to your ear canal and eardrum. When these conditions occur, you not only suffer from ear wax, but also from pain and irritation, such as itching and a burning sensation in the ears. Enough reasons to be careful with your ear canal.

What not to do when removing earwax?

Some people do the craziest things to remove earwax and use hairpins, ballpoint pens, paperclips, or even matches to rid themselves of earwax. Not only is this unsanitary, but it can also be dangerous. Therefore, do not use these objects to clean your ears.

If a person is exposed to a dusty environment, then excessive wax build-up is also inevitable. You will be able to know if you have this condition when you have difficulty in hearing, constant ear pain, and tinnitus. When these problems occur, you can simply follow these tips on how to get rid of ear wax.

For those who are using Q-tips, it is now time to stop using them because this might only harm your eardrum. Moreover, Q-tips give you the possibility of wiping out too much ear wax thus leaving your ears vulnerable to infections. Safety is the first thing that should be considered in knowing how to get rid of ear wax.

Using mineral oil or olive oil is among the safest way on how to get rid of ear wax. Tilt your head on one side and slowly put a few drops of oil into your ears using an eyedropper and feel it flowing into your ear. Do this on both ears. Repeat this process for one week. After that, you can grab a syringe without a needle or one of those rubber bulb syringes to flush your ears with water. Remember not to put the syringe near the eardrum. You to be cautious on how to get rid of ear wax safe.

Still a lot of earwax?

If you still suffer from a lot of earwax, you can drip a little bit of lukewarm salad oil or olive oil in your ear for two or three days. This softens the earwax a bit so that stubborn earwax is released from the ear canal. Excess earwax then comes out on its own.

When should you go to the doctor?

Do you have a hole or tubes in your eardrum? Consult with your doctor before using drops in your ears. Does the dripping not help and do you have the idea that a plug of earwax is really stuck? Then visit your doctor, who can spit out your ears if necessary. 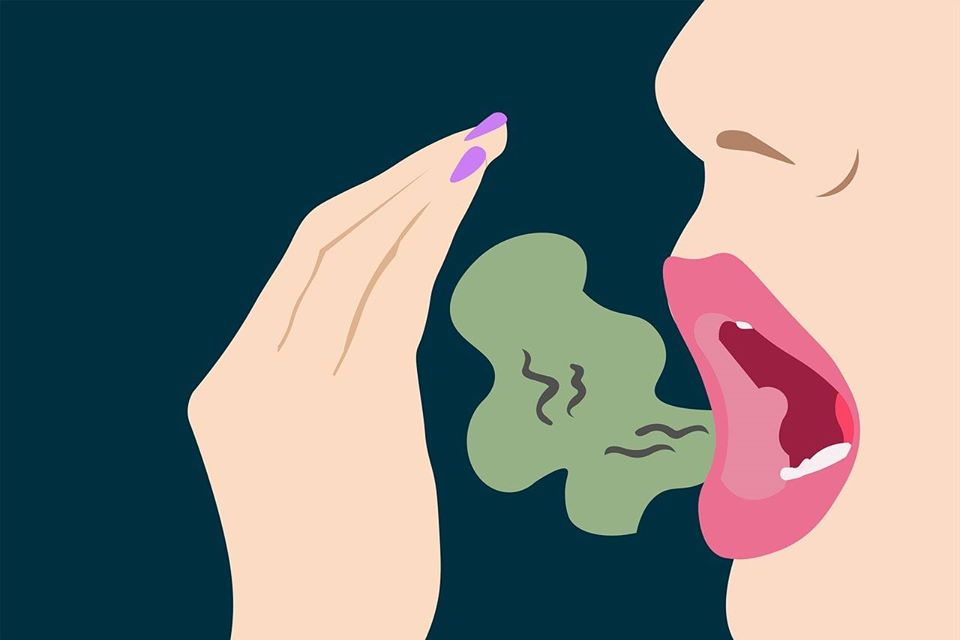 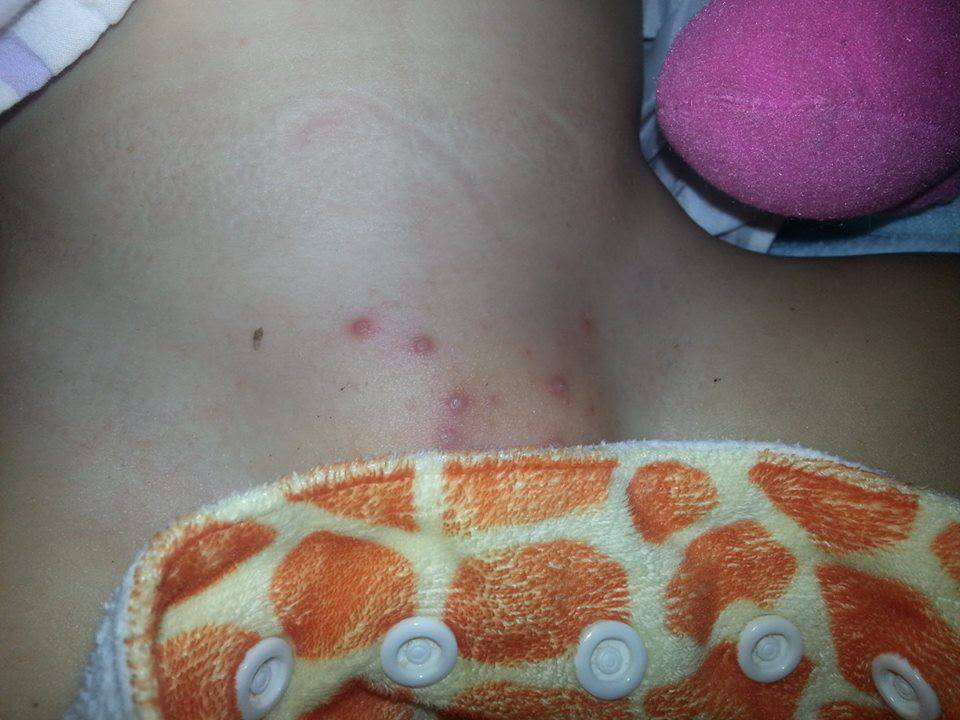 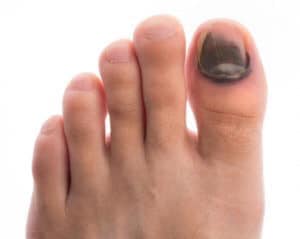