There is nothing worse than ants invading your beautiful yard. From black ants to red ants to fire ants, all are unwanted pests.

While most ants are just considered a nuisance, one common ant in the South known as the fire ant, is a very aggressive ant whose sting can cause reactions ranging from simple irritation to nausea to even more severe reactions. When a fire ant mound is disturbed, the ants can become very aggressive and will sting the intruder repeatedly. Red imported fire ants can cause damage to homes and buildings. A mound built in and around an air conditioning unit will eventually corrode and kill the unit.

Fire ants live in mounds in almost any type of soil but they prefer open, sunny areas. The base of rotting logs, stumps or trees are favorites of fire ants. Colonies can also be built in or under buildings. A fire ant nest can spread out from two to four feet in size. Fire ants create colonies and frequently migrate from one site to another. Single queen colonies contain 40 to 150 mounds in a single acre of land, while multiple queen colonies can contain 200 or more mounds and up to 40 million ants per acre.

Little red ants, known as leaf cutter ants, will invade a vegetable garden by the thousands. While not as aggressive as fire ants, they can destroy the tops of your plants in record time. Another common ant, the Florida carpenter ant is a black and red-black flying ant approximately 1/4 inch long. Each colony of carpenter ants will produce winged adults once a year to scout new locations and start new colonies. Carpenter ants prefer soft decaying wood to tunnel into and make their nests.

There are several methods of ridding your lawn or garden from the hazards created by ants beginning with organic methods. Start by drowning the ants with boiling water. Approximately three gallons of boiling water to each mound should do the trick. Follow with a natural repellent of citrus peelings and water. Blend in a blender and pour it over the anthill. Another natural remedy is to mix equal parts of sugar and borax.

Place the sugar/borax mixture strategically around the yard in small containers (jar lids work just fine). The ants are attracted to the sugar and carry it back to the mound and within a week or two the borax will kill the mound. One other natural remedy is to use instant grits or cream of wheat. Sprinkle the grits over the mound. The ants will eat the grits and the grits will expand and blow up inside them. This method has been known to remove an ant hill within a day or two.

Another natural deterrent to an invasion of ants is to plant mint, bearing in mind that mint is a very invasive plant and may take over more of your garden than you are willing to give. If the mint plant proves too aggressive for you, brew a strong mint tea to create a natural insecticide and pour it on the mound.

If you cannot keep ants at bay with natural remedies, chemical choices may be the answer. There are several chemical choices on the market ranging from ant baits to granules to liquid insecticide. Fire ants should be treated with granules. The worker ants will take the granules back to the queen and when the queen dies, the mound dies.

Leafcutter ants will not eat an ant bait or granule. If you can find the ant colony, drench the mount with a liquid insecticide. Diatomaceous earth, available at swimming pool supply stores, is one chemical that has been proven to kill ants and is said to be harmless to use around humans and pets. Sprinkle the diatomaceous earth around the mound and across the path of the ants to dehydrate and kill them.

Just remember, ants are hardy creatures, and removing them can prove to be difficult. It may be necessary to treat multiple times before you have completely removed all the ants from your yard. If you cannot succeed on your own, calling in a professional may be the best option. 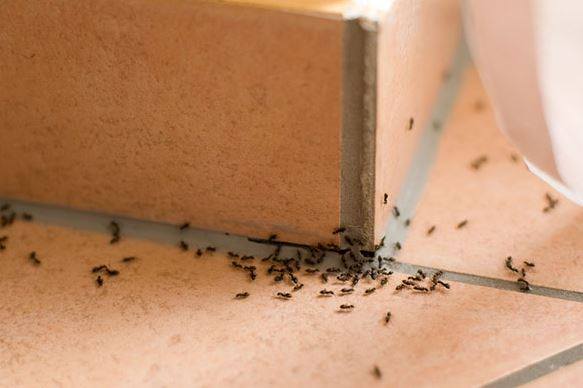 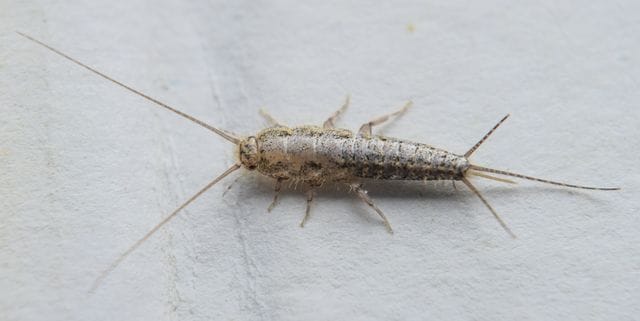